Recently, Tom Hanks and his wife, actress Rita Wilson were brought into a lawsuit due to their son getting into a car accident in a vehicle they own.

Reflecting on the situation Tom Hanks and Rita Wilson are currently facing, we thought it would be beneficial to explain the auto insurance options available when you have adult children living with you in your home. 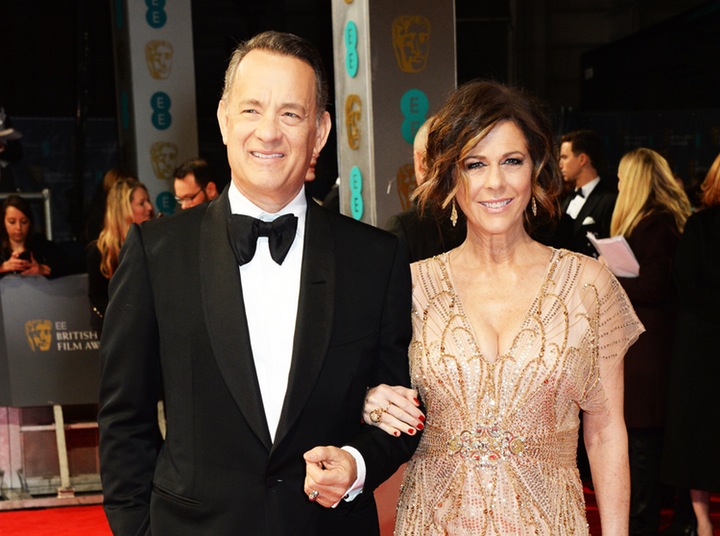 If your child lives in your home and holds a valid driver’s licence then they can (and should be) listed on your car insurance policy – regardless of their age.

If you own a vehicle and your child is the principal operator of that vehicle, they should have the vehicle registered in their name on a separate auto insurance policy.

Chet (Chester) Hanks was involved in an alleged car accident, where he rear-ended someone on a California highway, while (allegedly) being under the influence. In the lawsuit, brought forth by the alleged victim, Terry , the lawsuit states,

“Despite knowing that Chester Hanks was a careless and reckless driver and a habitual user of drugs and alcohol, they (Tom Hanks & Rita Wilson) negligently permitted Chester Hanks to operate their vehicle, and thus, in addition to Chester Hanks, are responsible for the physical and emotional injuries Mr. Moogan sustained.”  (Source: National Post)


Since Tom Hanks and Rita Wilson own the vehicle that son Chet was driving, they are considered responsible for the liability, which is why they have been named this lawsuit.

If Chet owned the vehicle, his parents would not be considered liable.

If you have any questions about your auto insurance coverage options contact your Youngs Insurance broker today! If you are not already a Youngs Insurance customer, we would love to provide you with a no obligation quote!