Posted May 31st, 2016 in General, Insurance Tips, Auto Insurance, Did You Know?, In the News

We have all heard about the eventual autonomous car takeover. However, do you realize that we are currently entering the Transportation Revolution?

Will this revolution reshape how we think about cars? 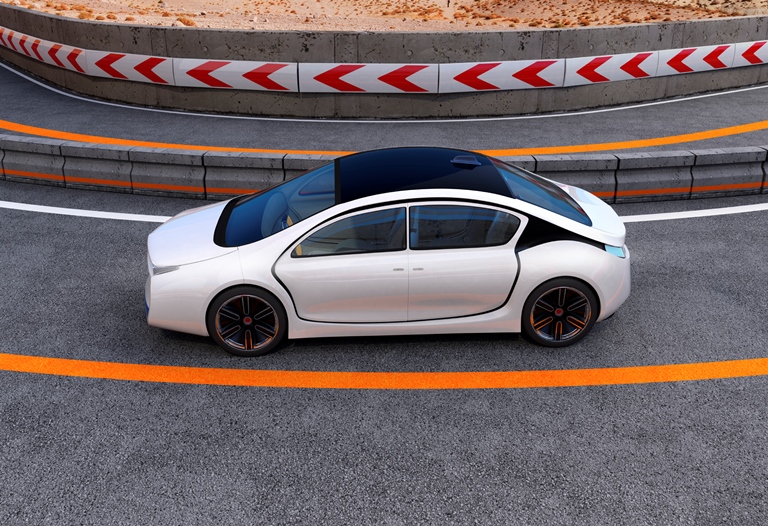 Can you image not having to drive to work? If you have a long commute, having an autonomous car would provide you with time to catch up on work, personal calls or simply enjoy some much-needed relaxation. Not to mention it would significantly lower your commute duration.

If there is an option to order a car to drive us daily at a lower rate than owning a car – we may see a significant change in the number of cars purchased. On the other side of that, many people believe that owning and driving a car is a basic human right – and we cannot see people throwing their cars away!

Regardless, the introduction of autonomous cars will be the largest technological shift in our history, which will undeniably reshape the way we view, purchase and operate cars.

According to the Toronto Star, there are five areas where we will see the biggest impact – “safety, ownership, infrastructure, and jobs.”

With the prediction of driverless/autonomous cars being widely available in Ontario in 2020 – the transportation revolution discussion has just begun.  Be sure to stay tuned, Youngs Insurance will continue to provide you with the latest autonomous car developments.

How Vehicle Modifications Can Impact Your Auto Insurance Policy

Many people like to modify their vehicles by customizing them to suit their personal likes and interests or to add increased performance or comfort. Many great modifications can be made to your vehicle, but before you make any changes it is important to know which changes will affect your auto insurance premium!