Recently, there has been a significant push from the Ontario Government for Ontarians to purchase electric vehicles; however, it appears that there just isn’t much interest. 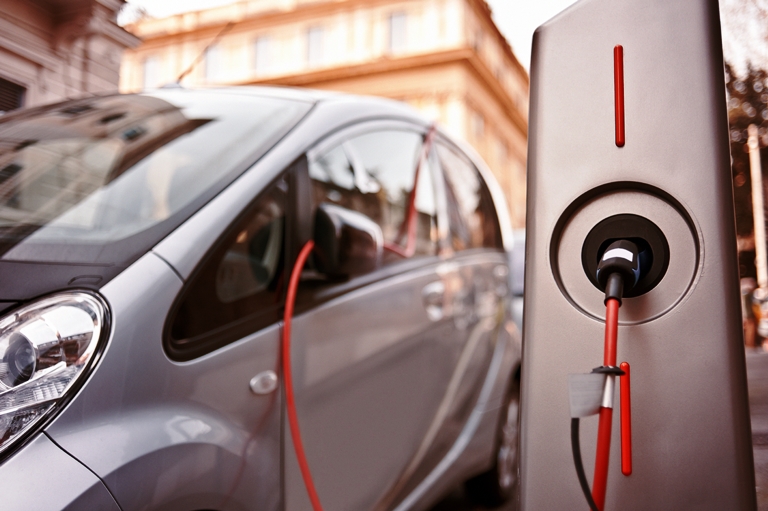 With the push for environmental awareness and the introduction of electric and hybrid vehicles, one would think that the sales for these vehicles would be significant. Apparently, this is not the case.

According to an article in the Toronto Star titled, “Electric cars for everyone?” The number of electric and hybrid vehicles purchased is minimal;

Rather surprising numbers, especially considering they are the national numbers (not provincial).


Would you purchase an electric vehicle?

Considering the current sales, this seems like a very ambitious goal.

Many Ontario residents have two major concerns when it comes to electric vehicles – “range anxiety” and “power costs.”

Even though electric vehicles have progressed in the duration they can travel before having to re-charge (approximately 200 ) and there are charging stations almost everywhere – there are variables that affect their power range. For example, air conditioning use in the summer or heat in the winter – both drain power, thus impacting driving range.

Secondly, bearing in mind the high costs for power in Ontario – many if more people own electric vehicles, power usage will increase (even at off times – i.e. 2 a.m.), which would impact overall power costs.

If you have an electric or hybrid vehicle, give us a call! We would love to provide you with a no obligation quote. Remember we have 27 locations throughout Ontario!

Currently, Youngs Insurance Brokers has a rewarding career opportunity for the position of Human Resources Coordinator at our Niagara Falls location.