Rise Of The Drones

The property and casualty insurance industry in Canada has some work to do to determine the complex liability and coverage issues that are likely to unfold with the anticipated increase with the use of drones. 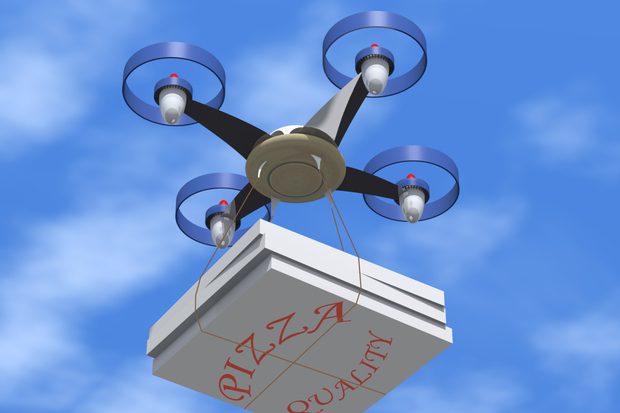 The commercialization of drone technology is rapidly evolving and has created new insurance coverage issues that were not considered when current primary insurance policy language was originally developed.

This rapid growth in drone use will require an insurance industry response as policyholders will be looking to their insurers for property and liability coverage options. The top current and potential commercial insurance coverage applications are from the agricultural and crop management industries.

DRONE USE IN CANADA

Recently, there were developments in Canada with respect to drones - First, the Government of Canada launched a new campaign that is designed to educate Canadians on safe drone use to ensure they are compliant with relevant laws. Second, Transport Canada has announced a couple of exemptions that will make it easier for small drones to operate by waiving the requirement for a certificate to be obtained for commercial drones under a certain weight class and for certain uses.

These new regulations were meant to streamline the process and reduce wait times required in obtaining a SFOC for large drone classes and to allow non-commercial and small-weight class drones to operate with a minimum of government interference.

The drone industry is in its infancy and the property and casualty industry's understanding of this emerging risk continues to evolve. There are myriad complex liability and coverage issues, any of which are further hampered by complicated operational, procedural and technological challenges.

Current insurance contracts may be inadequate to address all of the issues posed by this rapidly changing technology. Conventional insurance coverage may have to be re-crafted in order to provide meaningful and sustainable coverage for the consuming public.

Insurers will have to decide whether they want to design insurance policy forms and endorsements, craft an application, and develop underwriting guidelines and manuals and rates based on current drone requirements. The biggest hurdle from an underwriting perspective is the lack of historical data from which insurers can draw to branch into this new territory.

Who within the industry should insure this new product? Does coverage fall under the purview of aviation insurers or would the consumer be better served by traditional P&C insurers?

There is a certain expertise within the aviation insurance industry needed to provide coverage for conventional aircraft. Some of that will, no doubt, be used to insure against the liabilities that will arise from flying these drones once their use or operation, take-off and landing location(s), whether or not they will be operating over populated areas, and their flying altitudes, have been established. However, this is only the proverbial tip of the iceberg.

Conventional P&C insurance coverage can certainly address bodily injury, property damage and lost income arising from the ownership, use and operation of a drone(s). That said concerns about privacy and cyber liability posed by this technology may have to be separately addressed.

All lines of business may need an adjustment in contract language and coverage terms, including, for example, homeowners/tenants package insurance.

Since personal-use drones of less than 35 kilograms are not regulated by Transport Canada, they may be insured under a conventional personal property policy as long as there are no intended commercial uses of the equipment, and the drones are not operated with premeditated or illegal uses.

For more information on drone insurance coverage or if you have any questions please contact your Youngs Insurance Broker today!

How Vehicle Modifications Can Impact Your Auto Insurance Policy

Many people like to modify their vehicles by customizing them to suit their personal likes and interests or to add increased performance or comfort. Many great modifications can be made to your vehicle, but before you make any changes it is important to know which changes will affect your auto insurance premium!