Concussion Spotters at each NHL Game

It’s official! The NHL will have concussion spotters at each game for the upcoming season to prevent head injuries.

With sport related head injury concerns at an all time high it makes sense that the NHL has implemented this new strategy. There will be two spotters at each NHL game and their sole job will be to identify “visible signs” of head injury. 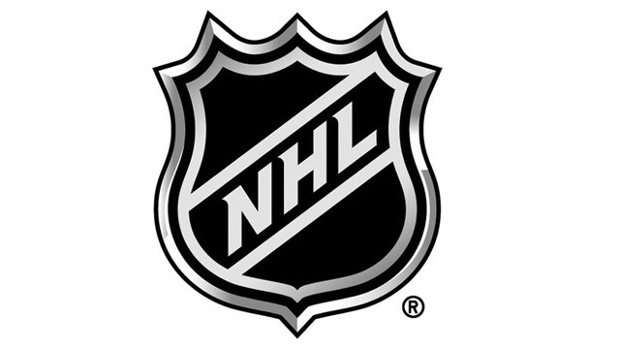 These ‘independent’ spotters will keep a detailed log of possible injuries/hits to the head sustained in each NHL game, ensuring concussions and head injuries are logged correctly. However, the independent spotters will not have authority to remove a player from an NHL game, even if they suspect a concussion or head injury. In addition, each NHL team has the responsibility of hiring their own observers to do the same job and these individuals do not have to have a medical background. Deputy NHL commissioner Bill Daly explained,

“They aren't evaluating the players or diagnosing whether or not they have a concussion. That's the job of the doctors and trainers. All they are doing is alerting team medical staff where they witness or identify an incident where there is a visible sign of concussion." (Source: http://www.cbc.ca/sports/hockey/nhl/nhl-concussion-spotters-daly-1.3227760)

Was this new concept the result of a class-action lawsuit filed by more than 80 former NHL players? The players claim that the league “did not properly disclose to players that repeated blows to the head could result in long-term brain damage.” (Source: http://zziipp.eu/news.php?u=http://www.wmur.com/sports/report-concussion-spotters-to-be-used-this-season/35284684&user=NRangersNews?utm_source=dlvr.it)

Research suggests that repeated concussions and head injuries can have a negative impact on someone’s brain and overall mental state.

Having concussion spotters at each NHL game seems like a step in the right direction, anything that protects or prevents players from repeated concussions or head injury is a good thing!

If you like this blog make sure you check back every week for new and interesting blogs, we provide the latest news, insurance tips and information and much more!