The Black Box in your car, what is it tracking?

When we hear the term black box most of us think about the device in an airplane that records the information leading up to a accident. Did you know that most cars made since 2013 also feature a black box?

This black box, also referred to as “event data recorders” track the speed a vehicle was traveling, if brakes were applied, if seat belts were used and if air bags deployed before an accident. Some of the major differences between airplane and car black boxes are that cars only capture the last few seconds before an accident rather than continuously recording conversations, sounds and personal information. 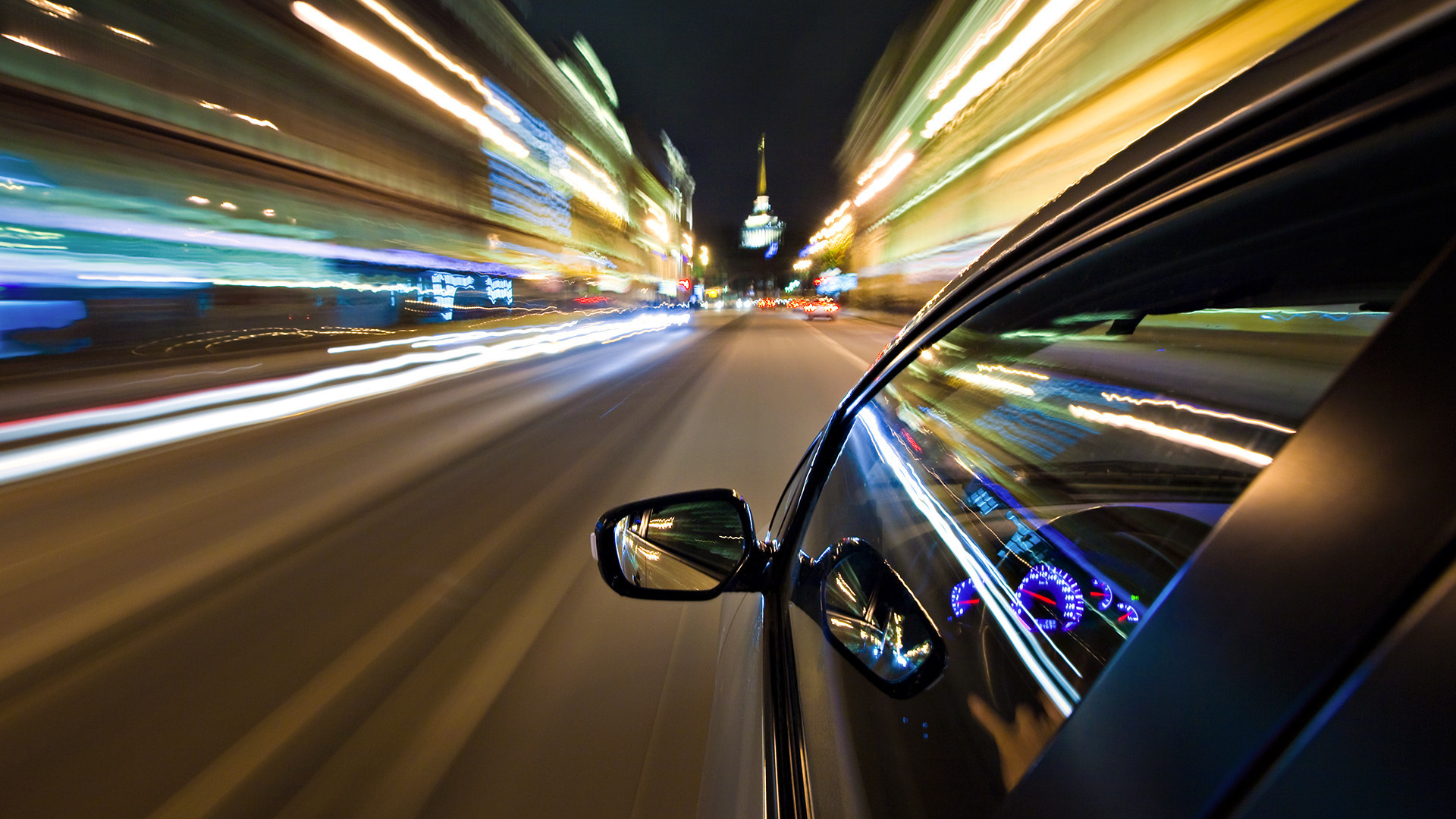 Many see black boxes as a tool to make cars safer and settle accident disputes; however, some drivers feel that it is an invasion of their privacy. Especially considering it has the potential to refute their version of what happened in an accident scenario. For example, “A Montreal man was sentenced to 18 months in jail in 2004 when the black box in his vehicle contradicted his testimony in a fatal crash.” (Source: www.thestar.com/business/tech_news/2014/04/18/safety_regulators_pushing_for_mandatory_black_boxes_in_cars.html)

Black box procedure is different in Canada, Lewis Smith, a spokesperson for the Canada Safety Council said, “...black box data is made available to third parties, such as insurance companies, only if the vehicle owner agrees to it or the courts issue a subpoena.” (Source: as above)

Furthermore, Pete Karageorgos, a spokesperson for the Insurance Bureau of Canada explained that it is rare for an insurer to get access to black box data, “There are privacy issues, and in any case, some dealers can only read their own products so again insurers can’t access the data or they have to do it through the manufacturer.” (Source: as above)

What do you think? Should it be a mandatory requirement that all cars must have a black box?